The lush greens are high in vitamin A and C, a great source of carotenoids, and flavonoid (which protects you from lung and oral cavity cancers)—exponentially more so than the beetroot itself. The micro beet tops contain even more nutrients than their mature counterparts.

The lush greens are high in vitamin A and C, a great source of carotenoids, and flavonoid (which protects you from lung and oral cavity cancers)—exponentially more so than the beetroot itself. The micro beet tops contain even more nutrients than their mature counterparts.
SEED: Beet, Red Leaf Organic Microgreen Seed from Johnny’s Selected Seeds 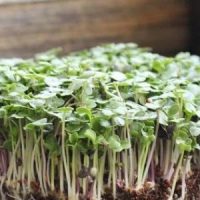 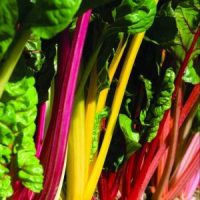 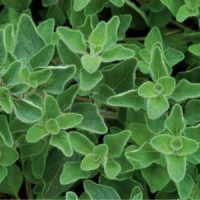 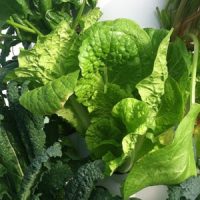 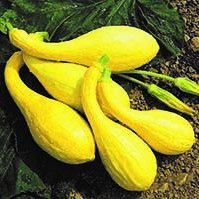