A flavorful and colorful combination of microgreens that grow well together.  Crunchy, nutty, fresh flavor. Nice flavor combination with a nice spicy kick. 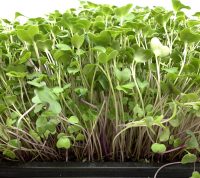 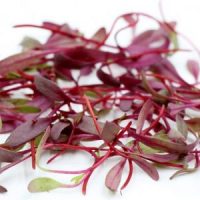 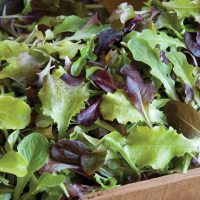 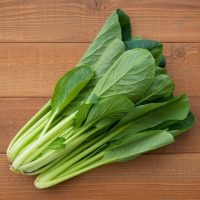 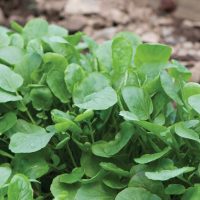 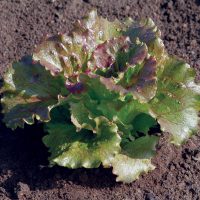 Check Our Calendar for Greenhouse Hours & Events.
Join us 2/11 for our Tower Garden Workshop @ 9 AM, See ya there!
For more info, contact 404-800-4435 or support@AtlUrbanFarms.com
Dismiss