Upland Cress has the same flavor and nutrient density as watercress, but its stems and leaves are thinner and more tender, like baby watercress.

Want to be notified when available? Enter your email here:

Similar to watercress, but easier to grow. Slow to start but, once established, easy to grow. Long standing and slow bolting. 6–8″ rosettes of dark green, glossy, rounded leaves.  Sometimes called “creasy greens” in the South.

Upland Cress has the same flavor and nutrient density as watercress, but its stems and leaves are thinner and more tender, like baby watercress.
Cress, sometimes referred to as garden cress to distinguish it from similar plants also referred to as cress, is a rather fast-growing, edible herb. Garden cress is genetically related to watercress and mustard, sharing their peppery, tangy flavor and aroma. Garden cress is added to soups, sandwiches and salads for its tangy flavor. It is also eaten as sprouts, and the fresh or dried seed pods can be used as a peppery seasoning (haloon).
LATIN NAME: Barbarea verna
SEED: Upland Cress Green Seed from Johnny’s Selected Seeds 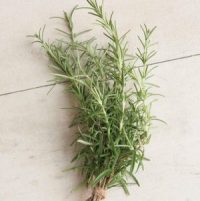 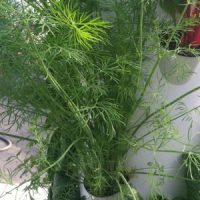 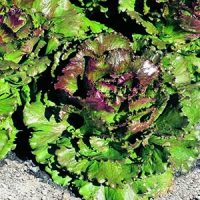 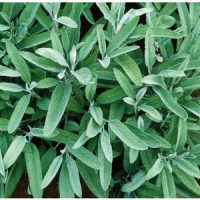 Nothing fancy and sometimes a mess but I love my l

Pretty good considering they took all the good stu

Beautiful day in the greenhouse! Spring is coming!

Its just starting to snow and its beautiful but...

Super excited! this is my first jar of @rossberryf

#watercress anyone? This batch is ready for a yumm

Oh what a beautiful morning... what a gorgeous way

This guy. He's worked on this door all morning to

Oh yes I did and I'm not sorry. . #pbfanatic #make

Can y'all see the ideas coming from their brains?

Fun night at the greenhouse! Perfect weather and n

Trying something new! #peatpellets for a customer

Not only is this the best time to work when temps

** Hello! Thank you for your support!
We are doing our best to keep up with the demand for seedlings during this time. We are updating online inventory as soon as new seedling are available. ALL OUR INVENTORY IS ONLINE.
We are open Tuesday and Saturday 9-12 for drop-ins and pick-ups.
If you have a true seedling emergency, please text Jaclyn @ 812.583.1162 *OR* Sheree @ 770.354.3657 (not both please) or leave a message at 404.800.4435.
We appreciate you so much! We will make it through this together!**
Dismiss